In season two of BULL, Dr. Jason Bull and his team at Trial Analysis Corp. take on exciting new cases, including a trophy wife who may or may not have killed her billionaire husband in self-defense, a young man who is being tried for murder for helping his terminally ill girlfriend end her life, and a celebrity who sues Bull when his advice goes awry, leading him to hire an eccentric lawyer to defend him. 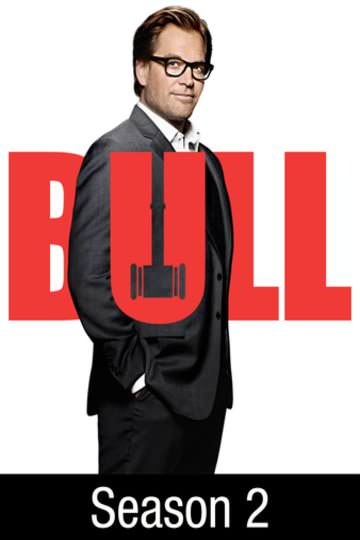